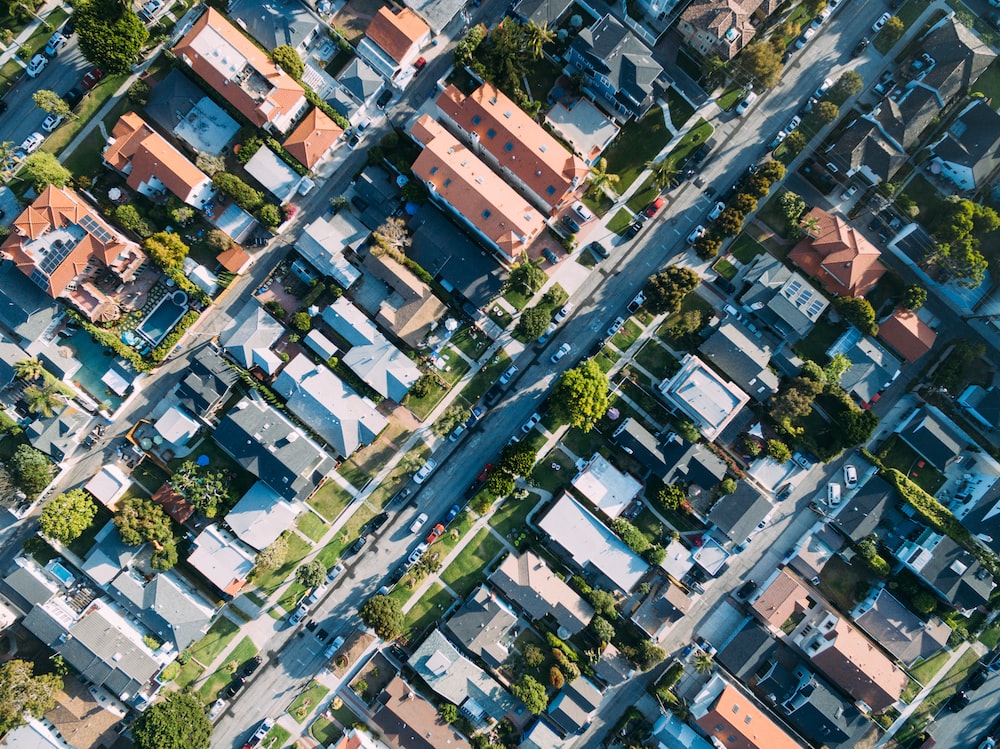 Place is an important concept in geography. In relates to how we connect to and use different spaces and how we value different locations. Think about how you connect to your home, your school, your suburb and your city; how do your feelings about each place change based on how you use each of those places. Liveability also affects how we value spaces, but what is liveability? Read through the topics above and the resources below to learn more about place and liveability.

Access: to be able to use or obtain something such as a service

Amenities: a desirable or useful feature or facility of a building or place

Climate: the weather conditions prevailing in an area in general or over a long period

Coast dwelling: living on the edge of the land by the sea.

Community: a group of people living in the same place or having a particular characteristic in common

Country: a nation with its own government, occupying a particular territory

Crime rate: the number of crimes that are committed during a period of time in a particular place

Education: the process of receiving or giving systematic instruction, especially at a school or university

Ethnic composition: the different ethnicities that are found in a certain location

Exception: a person or thing that is excluded from a general statement or does not follow a rule

Features: a distinctive attribute or aspect of something

Healthcare: the organized provision of medical care to individuals or a community

Human environment:  landscapes that provide evidence of human settlement and occupation of an environment. Features of human landscapes include elements of infrastructure such as buildings, roads, transport, energy, sewerage and telecommunication systems.

Infrastructure:  the basic physical and organisational structures and facilities needed for the operation of a society or enterprise

Isolated: far away from other places, buildings, or people

Lifestyle factors: the living conditions, behaviour, and habits that are typical of them or are chosen by a particular person or group of people

Liveability: the frame conditions of a decent life for all inhabitants of cities, regions and communities including their physical and mental wellbeing

Natural environment: areas of land and the elements that are on it which have not been directly changed, altered, or moved by humans.

Neighbourhood: a district or community within a town or city.

Pattern: a regular and intelligible form or sequence discernible in the way in which something happens or is done.

Percentage: any proportion or share in relation to a whole

Place: a particular position, point, or area in space; a location.

Population density: the number of people per unit of area, usually quoted per square kilometre or square mile

Population pyramid:  a graph that shows the distribution of ages across a population divided down the center between male and female members of the population

PQE: standards for pattern, quantity and exception and is a strategy used by geographers to interpret thematic maps (e.g. choropleth maps, isoline maps) and graphs.

Precipitation: rain, snow, sleet, or hail that falls to or condenses on the ground.

Quantify: express or measure the quantity of.

Remote: situated far from the main centres of population

Research station:  a facility that is built for the purpose of conducting scientific research. These are often in remote areas.

Retirees: a person who has retired from employment

Rural:  a geographic area that is located outside towns and cities

Rural/urban fringe: the area of land where town meets country

Safety: the condition of being protected from or unlikely to cause danger, risk, or injury

Sea change: a significant change in lifestyle, especially a move from the city to a rural or seaside location

Space: the significance of a location, spatial distribution and the way people organise/manage the space (area) they live in.

Temperature: a physical quantity that expresses hot and cold.

Torres Strait: a strait between Australia and the Melanesian island of New Guinea. It is 151 km wide at its narrowest extent. To the south is Cape York Peninsula, the northernmost extremity of the Australian mainland.

Tree change: a phrase used to describe the move from city living to a more rural/country setting

Uninhabitable: unsuitable for living in.

Urban: relating to a city or densely populated area

Weather: the state of the atmosphere at a particular place and time as regards heat, cloudiness, dryness, sunshine, wind, rain, etc.