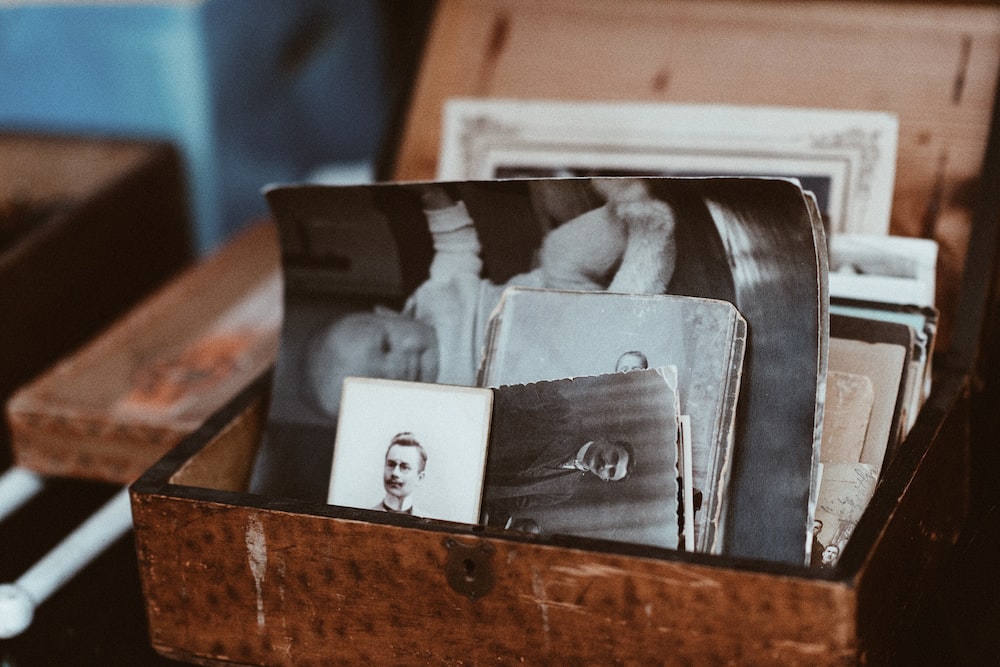 History is the study of the past. Historians are interested in all aspects of the past and seek to piece together accurate pictures of what life was like in days gone by. Historians are time detectives; they follow a process of historical inquiry in order to better understand the past. They ask questions, locate and analyse sources and use evidence from these sources to develop theories about the past. To help you develop these historical skills, click through the resources below or the tabs above.

BCE: The abbreviation of Before Common Era, used to indicate any time before the birth of Christ.

CE: The abbreviation of Common Era, which refers to any time after the birth of Christ.

Bias: A prejudicial attitude for or against something.

Cause and effect: Chains of events and developments over time (both long term and short term), and the impact these have on people and places.

Century: A time period lasting one hundred years. In history, events are often referred to by the century they happened in.

Chronological order: The order in which events take place.

Contestability: The state of an interpretation being open to debate, because of a lack of evidence or understanding from a different perspective.

Continuity and change: The state of remaining the same over time, and the state of progress or decline.

Empathy: The ability to understand from the point of view of a particular group or individual, by taking their special circumstance and values into consideration.

Evidence: Information provided by a source that supports a given interpretation, or provides support for possible answers to inquiry questions.

Historical inquiry: The process of examining historical evidence, conducting research and asking questions about it to find out about the past.

Hypothesis: A considered opinion, theory or statement, based on research and evidence, about something that has not been proven.

Perspectives: A point of view about an event or issue; a person's perspective is often influenced by their knowledge, culture or beliefs.

Primary source: A source that existed or was made at the time in the past being studied.

Secondary source: A source created after the time being studied.

Significance: The importance given to a particular historical event, person, etc.

Source: Anything that allows us to better understand the past; sources can be primary sources or secondary sources.