A guide to support the Year 8 History Viking assignment 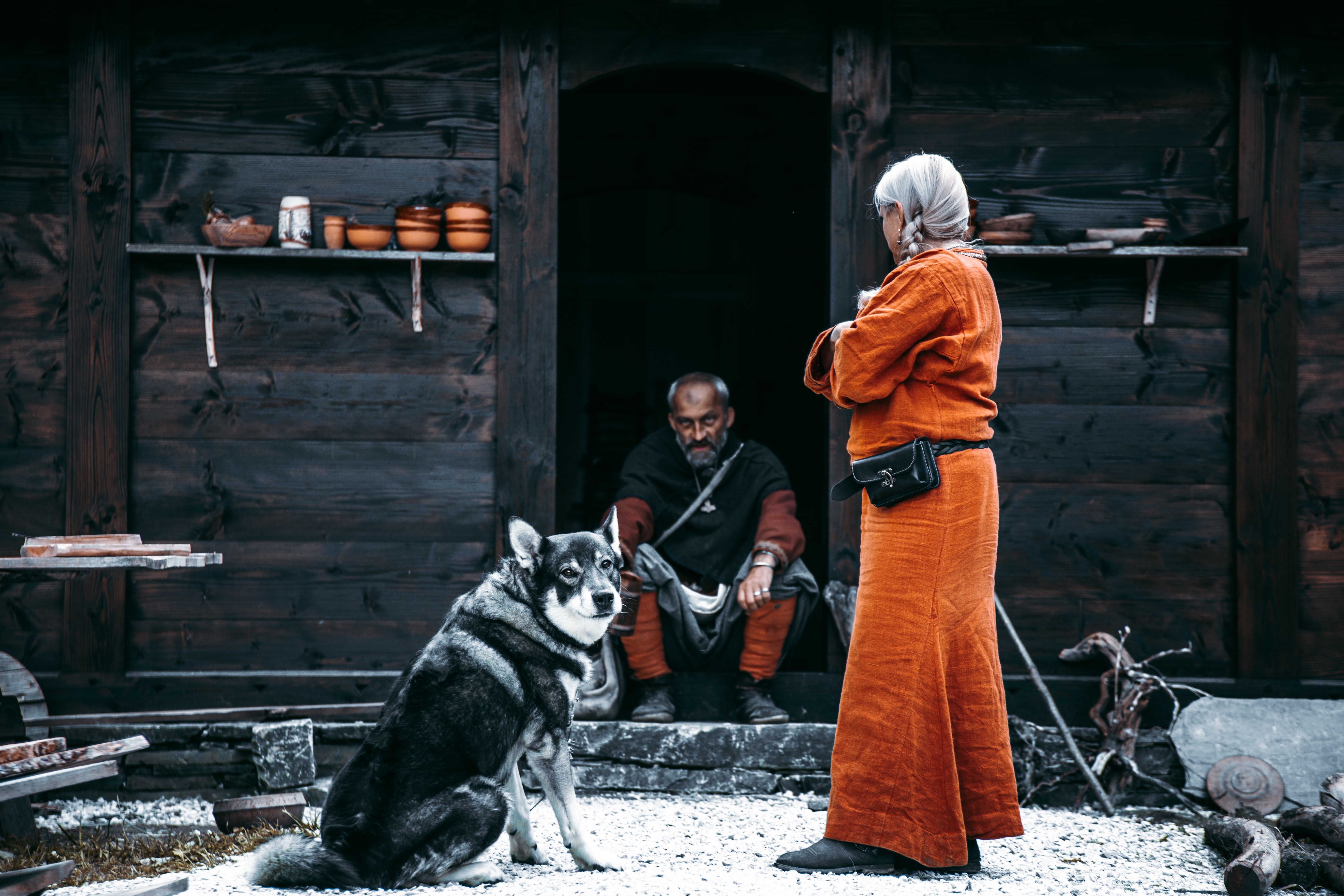 Photo by redcharlie on Unsplash

The Viking Age (793–1066 AD) was the period during the Middle Ages when Scandinavian men (known as Vikings) undertook large-scale raiding, colonizing, conquest, and trading throughout Europe. Though the term Viking refers specifically to the sea-faring warriors that went on these raids, all people from their culture are generally known as Vikings. Read through the resources listed below to learn more general information about the Viking age, and click through the tabs at the top of the page to learn about specific aspects of Viking culture.

The story of the Vikings in Britain is one of conquest, expulsion, extortion and reconquest. Their lasting legacy was the formation of the independent kingdoms of England and Scotland. This website contains an overview of Viking culture.

The Vikings were the people who lived from the 8th century to the 11th century in Scandinavia. They came from what today is Denmark, Norway, and Sweden. During the Viking Age, they sailed around most of Europe, raiding, trading, and spreading their influence.

Explore this virtual Viking village and learn all about daily life for Vikings. Includes lots of photos, and profiles of different villagers.

This resource is about the Viking people and how we know about them. It describes all the known sources for the Vikings including physical evidence such as runestones and coins, and written evidence such as sagas, skaldic verses, monastic chronicles and letters. Place-names, language and DNA analysis are other sources of information about the effect of Viking settlements. It examines the reliability of each of the sources. The resource includes text and still images.

From the remains of five Viking ships in Denmark to the excavation of an ancient rubbish dump in Westray, uncover the finds that have revealed an enormous amount about Viking life.

Explore objects from the Viking age in the East Midlands (University of Nottingham, n.d.)

In this collection you will find links to images of a wide range of objects associated with the Viking Age in the East Midlands (and a few from nearby counties). The objects are from archaeological excavations, or from chance finds. More recently many finds have been made by metal detectorists. The collection also provides photographs of reproductions of the original objects made by Adam Parsons of Blueaxe Reproductions. The reproductions are intended to give you an idea of what such items looked like when they were new, rather different from the often very sorry state they are in now.

Climate and weather in Viking life (The Viking Network, 2015, June 24)

Life as a Viking was difficult at best but was made more so by the different weather patterns that move through the Baltic region. The Skaggarack and the Baltic Sea may be fairly small water features compared to the Pacific, Atlantic, and Indian Oceans, but they feel the effects of many of the same frontal systems that occur in the other oceans. This website provides a comprehensive guide to the climate the Vikings lived in. and how this affected their everyday life.

From around A.D. 800 to the 11th century, a vast number of Scandinavians left their homelands to seek their fortunes elsewhere. These seafaring warriors–known collectively as Vikings or Norsemen (“Northmen”)–began by raiding coastal sites, especially undefended monasteries, in the British Isles. Over the next three centuries, they would leave their mark as pirates, raiders, traders and settlers on much of Britain and the European continent, as well as parts of modern-day Russia, Iceland, Greenland and Newfoundland. This article from the History channel provides a great overview of the Viking age.

Berserker: one of the ancient Norse warriors legendary for working themselves into a frenzy before a battle and fighting with reckless savagery and insane fury.

Chieftain: the head of a tribe or clan.

Conquest: the act of defeating and taking control of.

Dane: a native or inhabitant of Denmark.

Expedition: an organized group of people undertaking a journey.

Flax: plant of the genus Linum that is cultivated for its seeds and for the fibres of its stem.

Loom: a textile machine for weaving yarn into a textile.

Navigation: the act or practice of steering, directing the course of, or finding a way through.

Norseman: a native or inhabitant of Norway.

Rune: a letter from an ancient Germanic alphabet.

Saga: a narrative telling the adventures of a hero or a family.

Scandinavia: a group of culturally related countries in northern Europe.

Seafarer: someone who serves as a sailor.

Settlement: the act of colonizing; the establishment of colonies.