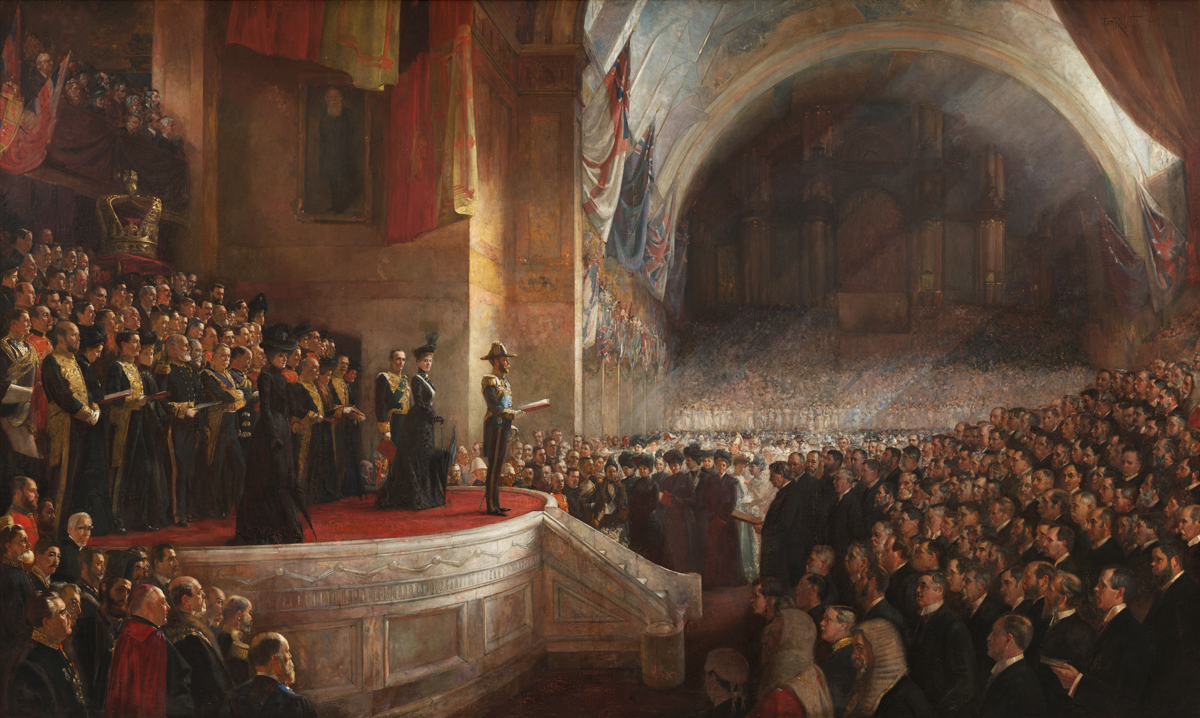 In the years after colonisation, Australia grew as a nation, slowly moving away from considering themselves as British and forming a distinctly Australian national identity. But what lead to this change? Read through the resources below and explores the topics above to explore how Australia became Australia.

This timeline features a collection of clips covering Australian history from hundreds of thousands of years ago to the beginning of the 21st Century and is a good place to start to see how Australian history has developed over time.

This collection provides a detailed history of key events in Australian history, with images, quotes, related moments and suggestions for further reading.

By world standards, Melbourne is a young city but it has layers of history. Bluestone and concrete, paint and neon, Victorian-ornate and sheet-glass — all cram into the cross-hatched canyons that are Melbourne's streets and lanes. Using this website you can discover how each era shaped the city we see today and relate it to the broader history of Australia.

The National Museum of Australia, in the national capital Canberra, preserves and interprets Australia's social history, exploring the key issues, people and events that have shaped the nation and is a great place to start your research.

The Australian Museum is the oldest museum in Australia, and the fifth oldest natural history museum in the world, with an international reputation in the fields of natural history and anthropology. It is a good place to find primary resources.

The NFSA website has hundreds of themed curated collections featuring  Australia's history, personalities, Indigenous peoples and including a selection of Australia's favourite films, TV shows and musicians. There is something for everyone, and hours of content to explore.

The National Archives safeguards the nation's memory. They collect, preserve and manage documents and other evidence that record important events in Australian history and make them available to the public, in accordance with the Archives Act, 1983. It is a great place to look for primary sources.

State Library Victoria is one of Australia's oldest cultural institutions. It is the major reference and research library in Victoria, responsible for collecting and preserving Victoria's documentary heritage and making it available through a range of services and programs.

Bushranger: an outlaw living in the bush.

Colony: a group of people of one nationality or race living in a foreign place.

Deep Reef Gold: a type of gold mining in "reefs" of quartz.

Federation: the process by which the six separate British self-governing colonies of Queensland, New South Wales, Victoria, Tasmania, South Australia, and Western Australia agreed to unite and form the Commonwealth of Australia, establishing a system of federalism in Australia.

Henry Lawson: Henry Archibald Hertzberg Lawson was an Australian writer and bush poet. Along with his contemporary Banjo Paterson, Lawson is among the best-known Australian poets and fiction writers of the colonial period and is often called Australia's "greatest short story writer".

Hero: a person who is admired for their courage, outstanding achievements, or noble qualities.

Identity: the qualities, beliefs, personality traits, appearance, and/or expressions that characterize a person or group.

Kanakas: a Pacific Islander employed as an indentured labourer in Australia, especially in the sugar and cotton plantations of Queensland.

Nationalism: an ideology that emphasizes loyalty, devotion, or allegiance to a nation or nation-state and holds that such obligations outweigh other individual or group interests.

Panning: wash gravel in a pan to separate out gold.

Villain: a cruelly malicious person who is involved in or devoted to wickedness or crime.

White Australia Policy: the fundamental legislation of the new Commonwealth of Australia that effectively stopped all non-European immigration into the country and that contributed to the development of a racially insulated white society.