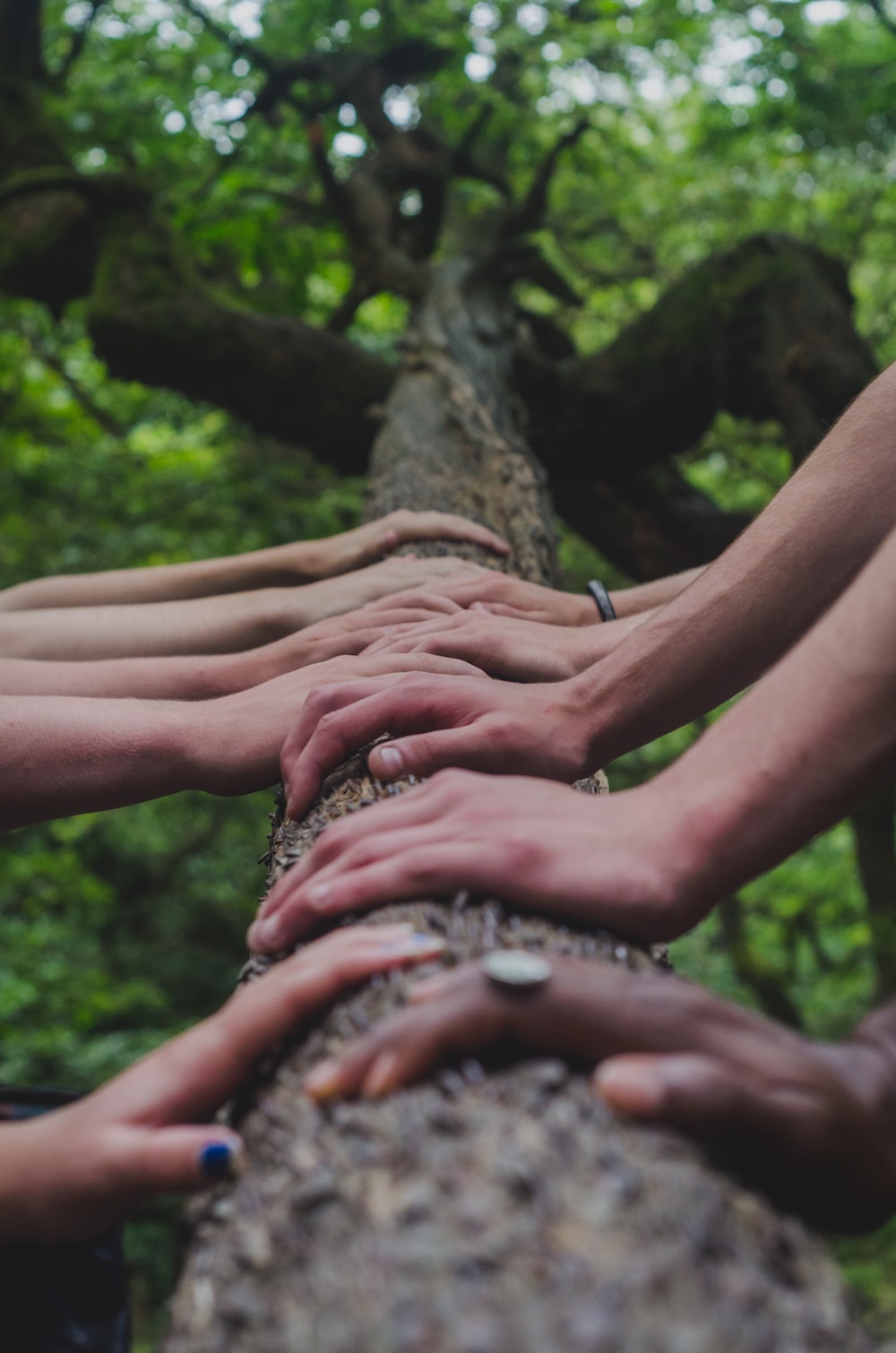 Geographies of interconnections focuses on investigating how people, through their choices and actions, are connected to places throughout the world in a wide variety of ways, and how these connections help to make and change places and their environments. Read through the tabs above and the resources below to learn more about how we connect to place.

Read through this chapter to learn all about the geographies of interconnection, including concepts of place, globalisation, trade, tourism and global citizenship.

Closed questions: a question to which an answer must be selected from a limited set.

Comparative advantage: the ability of an individual or group to carry out a particular economic activity (such as making a specific product) more efficiently than another activity.

Cultural: relating to the ideas, customs, and social behaviour of a society.

Deserts: a barren area of landscape where little rain occurs and, consequently, living conditions are hostile for plant and animal life.

Destination: denoting a place that people will make a special trip to visit.

Developed countries: a sovereign state that has a high quality of life, developed economy and advanced technological infrastructure relative to other less industrialized nations.

Developing countries: a sovereign state with a less developed industrial base and a low Human Development Index relative to other countries.

Distribution: the way in which something is shared out among a group or spread over an area.

Economic: relating to economics or the economy.

Ecosystem: a biological community of interacting organisms and their physical environment.

Environmental: relating to the natural world and the impact of human activity on its condition.

Exception: someone or something that is not included in a rule, group, or list or that does not behave in the expected way.

Factors: a circumstance, fact, or influence that contributes to a result.

Fertility rate: average number of children born to women during their reproductive years.

Flow line map: a type of thematic map used in cartography to show the movement of objects between different areas. These types of maps can show things like the movement of goods across space, the number of animal species in a specific migration pattern, as well as traffic volume and stream flow.

Globalisation: the spread of products, technology, information, and jobs across national borders and cultures.

Global trade: the exchange of goods and services between countries.

Gross domestic product: the total value of goods produced and services provided in a country during one year.

Historical: of or concerning history or past events.

Historical/cultural tourism: the act of travellers visiting particular destinations in order to experience and learn about a particular culture or historic event.

Impacts: a marked effect or influence.

Imports: a commodity, article, or service brought in from abroad for sale.

Indigenous: used to refer to, or relating to, the people who originally lived in a place, rather than people who moved there from somewhere else.

Infrastructure: the basic physical and organizational structures and facilities (e.g. buildings, roads, power supplies) needed for the operation of a society or enterprise.

Interconnection: a mutual connection between two or more things.

Labour force: all the members of a particular organization or country who are able to work, viewed collectively.

Location: a particular place or position.

MNC: a multinational company (MNC) is a corporate organization that owns and controls the production of goods or services in at least one country other than its home country.

Mountains: a large natural elevation of the earth's surface rising abruptly from the surrounding level; a large steep hill.

Negative: not desirable or optimistic.

Northwest Passage: a ship route along the Arctic coast of Canada and Alaska, joining the Atlantic and Pacific oceans.

Oceans: a very large expanse of sea, in particular each of the main areas into which the sea is divided geographically.

Offshore call centres: call centres that operate offshore or outside of a region of regular business operations, typically in different time zones or areas that offer cheaper labor.

Open questions: a question that cannot be answered with a "yes" or "no" response, or with a static response.

Origin/source: the point or place where something begins, arises, or is derived.

Pattern: a regular and intelligible form or sequence discernible in the way in which something happens or is done.

Place: a particular position, point, or area in space; a location.

Positive: a desirable or constructive quality or attribute.

Primary data: type of data that is collected by researchers directly from main sources through interviews, surveys, experiments, etc.

PQE: standards for pattern, quantity and exception and is a strategy used by geographers to interpret thematic maps (e.g. choropleth maps, isoline maps) and graphs.

Quantify: express or measure the quantity of.

Scale: a graduated range of values forming a standard system for measuring or grading something.

Social: relating to society or its organisation.

Tariff: a tax or duty to be paid on a particular class of imports or exports.

Trade: the action of buying and selling goods and services.

Wilderness tourism: tourism where the motivation for travel is interacting with animals and nature.