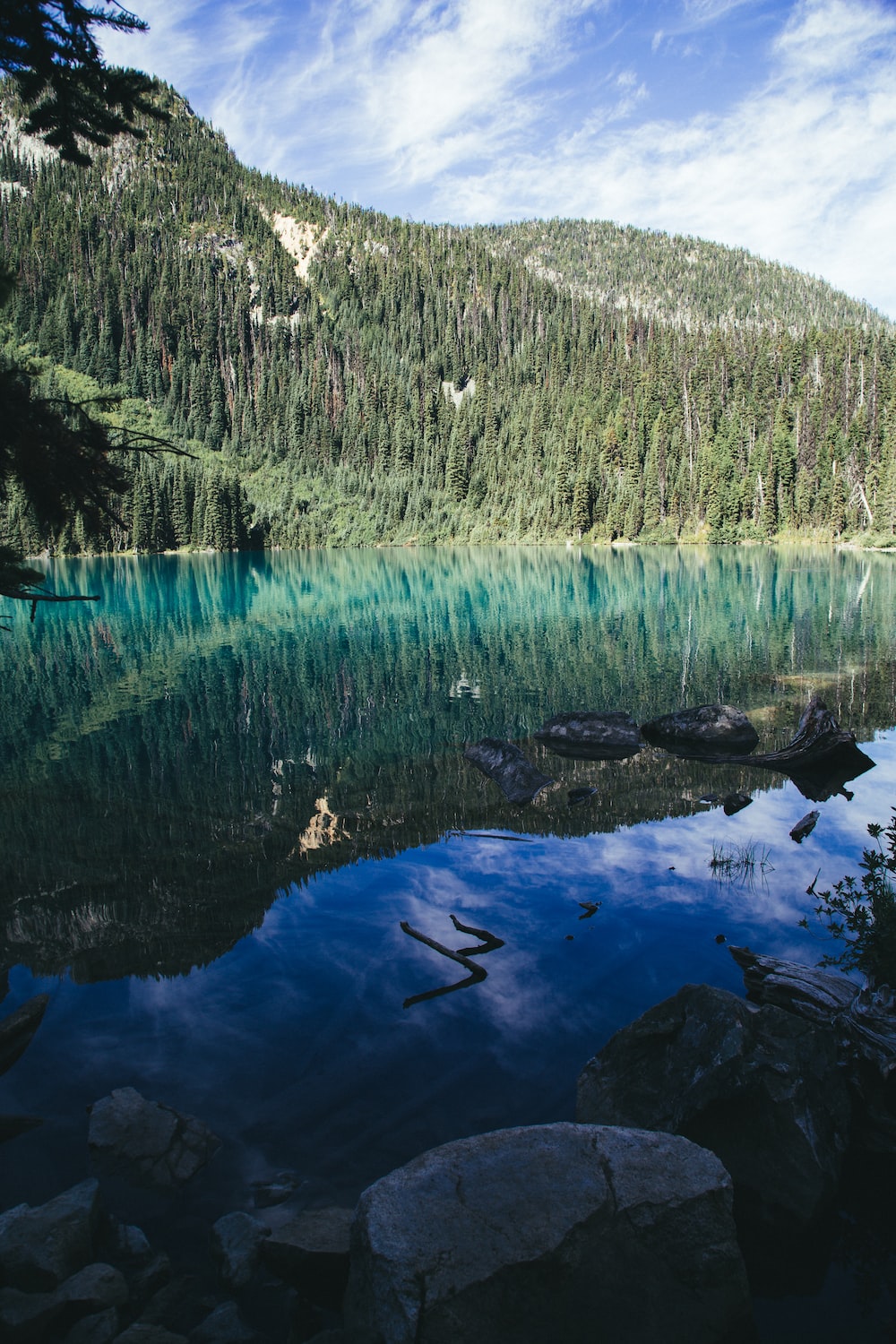 A biome is a large region of Earth that has a certain climate and certain types of living things and is an easy way to categorise different landscapes. Understanding biomes and their different climates is important to food production and food security. Read through the resources below to get an introduction to biomes and food security, and then click through the tabs at the top of the page to look at more focused topics.

What is a biome? (Untamed Science, n.d.)

A biome is a large geographical area of distinctive plant and animal groups which are adapted to that particular environment. Read through this website to learn more about what makes a biome and some of the more common biomes in the world.

Biomes are typically characterized by the resident biota within them. Currently, there is a disagreement in the scientific community about what exactly makes a biome. Read through this article to learn more.

Discover biomes and the characteristics that distinguish one biome from another with this website.

Altitude: the distance above sea level. Areas are often considered "high-altitude" if they reach at least 2,400 meters.

Antarctic Circle: a special line of latitude that circles the Earth near the South Pole.

Aquatic: living in, happening in, or connected with water.

Arctic Circle: a parallel latitude that runs north of the equator.

Biodiversity: the variety of all life forms on earth—the different plants, animals and micro-organisms, their genes, and the terrestrial, marine and freshwater ecosystems of which they are a part.

Biome: a large region of Earth that has a certain climate and certain types of living things.

Boreal forest: forests growing in high-latitude environments where freezing temperatures occur for 6 to 8 months and in which trees are capable of reaching a minimum height of 5 m and a canopy cover of 10%.

Climate: the weather conditions prevailing in an area in general or over a long period.

Consumers: people or organisations that purchase products or services.

Coral reef: an underwater ecosystem characterized by reef-building corals. Reefs are formed of colonies of coral polyps held together by calcium carbonate.

Country: a nation with its own government, occupying a particular territory.

Deforestation: the clearing or thinning of forests by humans.

Desert: a very dry, barren region usually sandy, with little or no trees and a low average yearly rainfall. The Sahara Desert in Africa, the Gobi Desert in Asia, and the Great Victoria Desert of Australia are examples of desert landforms.

Economic: relating to the process or system by which goods and services are produced, sold, and bought.

Equator: the imaginary circle around the earth that is halfway between the North and South Poles.

GIS: a system that creates, manages, analyzes, and maps all types of data.

Grasslands: areas where the vegetation is dominated by grasses.

Interconnection: interconnections are the “webs of connection” (Food chain for example). No object or geographical study can be viewed in isolation. Meaning that all things in a place are connected and work together.

Latitude: distance north or south of the Equator, measured in degrees.

Management strategies: processes and procedures used to care for certain areas or industries.

Marine: relating to or found in the sea.

Mediterranean: a sea connected to the Atlantic Ocean, surrounded by the Mediterranean Basin and almost completely enclosed by land: on the north by Western and Southern Europe and Anatolia, on the south by North Africa, and on the east by the Levant.

Mountain: a very high, rocky land formation, usually with steep sides and a pointed or rounded top. Mountains are higher than hills. The highest mountain in the world is Mount Everest at 29,029 feet (8,848 meters).

National park: an area of countryside, or occasionally sea or fresh water, protected by the state for the enjoyment of the general public or the preservation of wildlife.

Ocean: the largest bodies of salt water, oceans surround continents and cover more than two-thirds of the Earth’s surface. The five main oceans of the Earth include the Atlantic, Pacific, Indian, Arctic, and Antarctic oceans.

Palm oil: an edible vegetable oil derived from the mesocarp of the fruit of the oil palms.

Polar: of or relating to the North or South Pole or the region around it.

Primary data: a type of data that is collected by researchers directly from main sources through interviews, surveys, experiments, etc.

Producers: a person, company, or country that makes, grows, or supplies goods or commodities for sale.

Rainshadow effect: a region in the lee of mountains that receives less rainfall than the region windward of the mountains.

Sustainability: sustainability is the capacity of environment to support our lives or other life forms.

Temperate: relating to or denoting a region or climate characterized by mild temperatures.

Temperate forest: a forest found between the tropical and boreal regions, located in the temperate zone.

Terrestrial: living or growing on land instead of in water or air.

Tropical: the region of Earth surrounding the Equator.

Tropic of Cancer: an imaginary latitude line located above the equator that runs across the globe at about 23 degrees north. This is the exact location where the sun is overhead on June 21.

Tropic of Capricorn: an imaginary line of latitude going around the Earth at approximately 23.5° south of the equator. It is the southernmost point on Earth where the sun’s rays can be directly overhead at local noon.

Tundra: a cold, nearly level treeless plain between the ice cap and the timber line of North America, Europe, and Asia. Tundra has permanently frozen subsoil.

Vegetation: plants in general, or plants that are found in a particular area.