Learn all about China's ancient civilisation 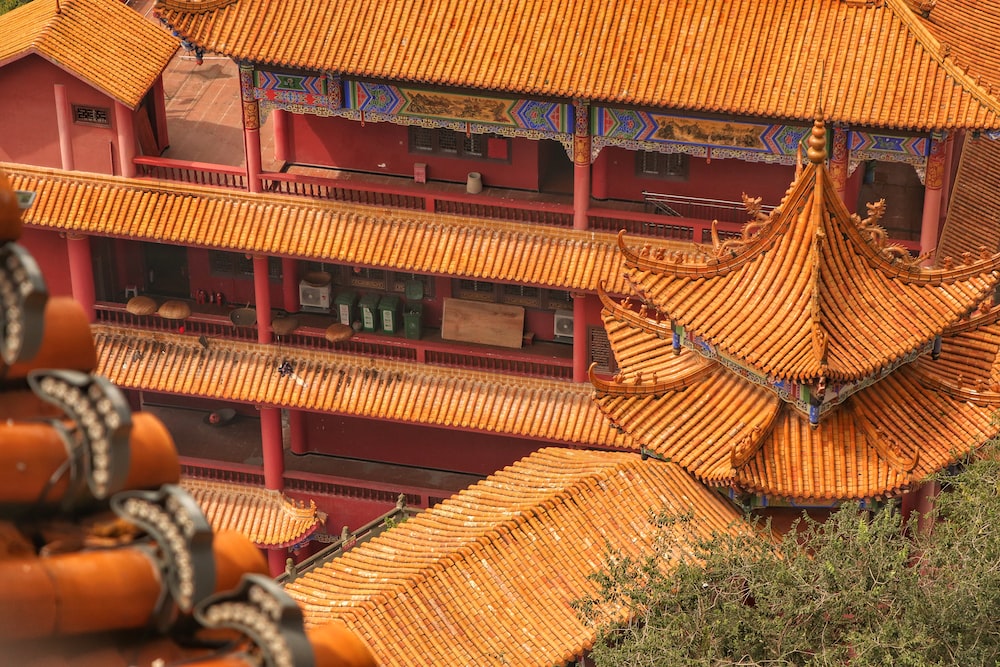 In this topic you'll learn all about Ancient China, a fascinating era of history filled with long-lasting dynasties, magnificent emperors and incredible architecture. Click through the tabs at the top of this page to focus in on a topic, or read through the resources below for a general overview to start off your investigation into Ancient China.

Acupuncture: An ancient Chinese treatment for healing that uses needles placed in various areas of the skin.

Bamboo: A fast growing grass that grows very tall and with hollow stems like a tube. The Chinese found numerous uses for bamboo including paper, buildings, furniture, and musical instruments.

Buddhism: One of the three major religions of China, Buddhism originated in India.

Calligraphy: A style of writing that was considered an art form using brushes to paint the characters.

Civil service: The group of people who worked for the government. People had to pass a difficult examination to earn a job in the civil service.

Cocoon: A protective covering made by silkworms before they transform into moths. The fibers from silkworm cocoons are used to make silk.

Confucianism: A religion or philosophy based on the teaching of Confucius.

Dragon: A revered mythical creature that has the long body of a serpent, sharp teeth, four legs with sharp talons, and can fly.

Dynasty: When the rule of a country is passed down to family members over a long period of time.

Five Elements: The five elements of ancient Chinese philosophy are wood, fire, earth, water, and metal. They are also called the Wu Xing.

Forbidden City: A giant palace built in the center of Beijing city by the Yongle Emperor of the Ming Dynasty.

Great Wall: A 5500 mile long wall built along the northern border of China. It was built to keep out the Mongol invaders.

Gunpowder: An important invention that was used for fireworks and weapons such as bombs and guns.

Junk: A type of Chinese sailboat that is typically flat bottomed and uses fully battened sails.

Lacquer: A type of varnish used to protect items and make them more beautiful.

Minister: A government official of high rank in the civil service.

Mongols: The nomadic peoples of the north who often raided China. Under Genghis and Kublai Khan they captured much of China for a period of time.

Nian: A legendary monster that terrorized a Chinese village until they used fireworks and noise to scare it off. Their victory over Nian is celebrated on Chinese New Year.

Pagoda: A religious temple that is built as a tower with many tiers and roofs.

Porcelain: A type of ceramic invented by the Chinese. It is thin, strong, and beautiful. It is often called "china" in the west.

Sampan: A small narrow boat with a flat bottom that is usually 10 to 15 feet long.

Silk: A luxurious material made from the cocoons of silkworms. Silk was highly prized in ancient China and was only worn by wealthy nobles.

Silk Road: A trade route that ran from northern China to Europe.

Taoism: One of the three major religions or philosophies of Ancient China, Taoism follows the teachings of Lao-Tzu.

Terracotta: A type of baked clay ceramic. It was used in building the 8,000 life size terracotta soldiers that were buried with Emperor Qin.

Yin and Yang: A part of the philosophy of Taoism, the yin and yang are opposites that balance each other throughout nature such as "light and dark", "hot and cold", and "male and female".

Zheng He: A Chinese explorer during the Ming Dynasty. He established trade with India and Africa.